Port Stephens Coaches has a long history in the local region, and we are proud of the growth and expansion we have made over the years. From humble beginnings to Sid Fogg’s of Fogg’s Newcastle and the birth of the Port Stephens Coaches name, you can trace our history and see how far we have come.

Amos Fogg, with the help of his brothers Owen, Roy and Sid, commenced as transport operators in Cessnock using a Ford Lorry with a four poster body, tarp roof and seats. This service ran from Cessnock to Aberdare Central. Foggs then purchased Aberdare to Kearsley run from Hancocks and commenced operating the service from Cessnock to Newcastle via Maitland. 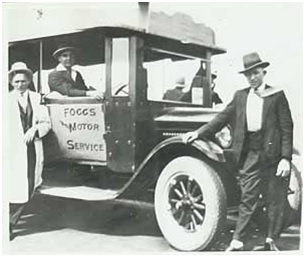 1930s saw the curtailment of the Cessnock to Newcastle service as the 1930s Transport Act did not allow for services to be run in opposition with the railways (Maitland to Newcastle). Rover Motors purchased Maitland to Cessnock operations and the Foggs moved to Newcastle, operating services from New Lambton and Mayfield West.

In 1936, the government of the day hired private buses to evaluate bus operations in Newcastle. Private firms supplied buses and drivers with government conductors. Operators were paid on a mileage and time basis, and after approximately 12 months the government took over these operations.
Foggs continued to operate Cardiff; Mayfield – Raymond Terrace 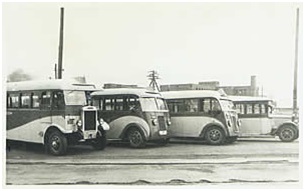 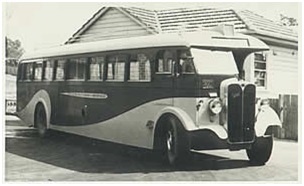 All were petrol powered!

Buses commenced at 5.25am and finished at 1.35am, to Newcastle via the vehicular ferry to Stockton and BHP with 6 trips per day. 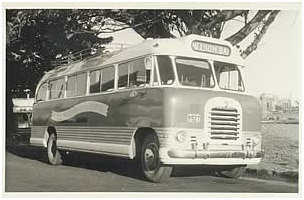 In the early part of this decade, Terry and Kay Fogg moved to Tomaree Street, Nelson Bay. The ‘60s and 70s proved a difficult time for the bus industry as families started to purchase the second family car. Low patronage caused the reduction of some services and the introduction of new services at different times to meet the changing needs of the passengers. 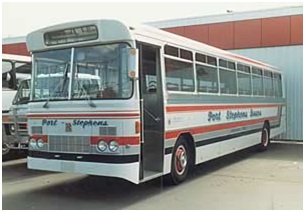 1971 saw the opening of the Stockton Bridge meaning that customers no longer had the inconvenience of the vehicular ferry on their trip to Newcastle. Travelling patterns of people changed drastically and patronage from regular passengers continued to decline.

The 1980’s saw the introduction of Almex ticket machines, CB radio and 2-way radio in buses. The company also introduced a daily express service from Port Stephens to Sydney in 1986. 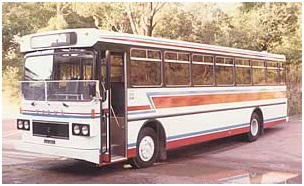 The company introduced computerised (A.E.S.) ticket machines in service buses, a first in the Newcastle area. Due to increasing charter and tour work the company purchased Australia’s first B12 Volvo coach to add to the growing fleet. 1995 saw seat belts introduced into route buses and coaches. In 1997, Port Stephens Coaches relocated its depot from Tomaree Street, Nelson Bay to Port Stephens Drive, Anna Bay Depot. The company’s charter division started to expand and introduced strechliner coaches and seatbelts on all of their coach fleet. 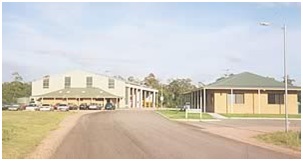 Low floor, wheel chair accessible vehicles were introduced onto route bus services. In 2003, a Newcastle Coach depot commenced operation in Sandgate and in 2010, the depot was moved into a large, fully functioning depot facility. Double Decker coaches and articulated buses were added to the coach and charter division in this period.

In 2006, Port Stephens Coaches became a OMBSC contract holder with Transport for NSW and in 2014, this contract was renewed with a 3 year OSMBSC contract for our bus division. 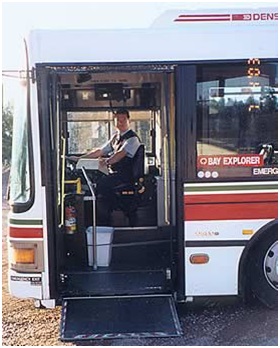 The building of Port Stephens Coaches depot at Anna Bay in the late 90’s represents the huge commitment this small family business has to the bus industry and the Port Stephens community.

Our family history clearly demonstrates how the industry has changed since the 1920’s and has continued to change. The company looks forward to meeting and embracing the changes of the future and continuing to offer the highest standards of service in all aspects of operation. 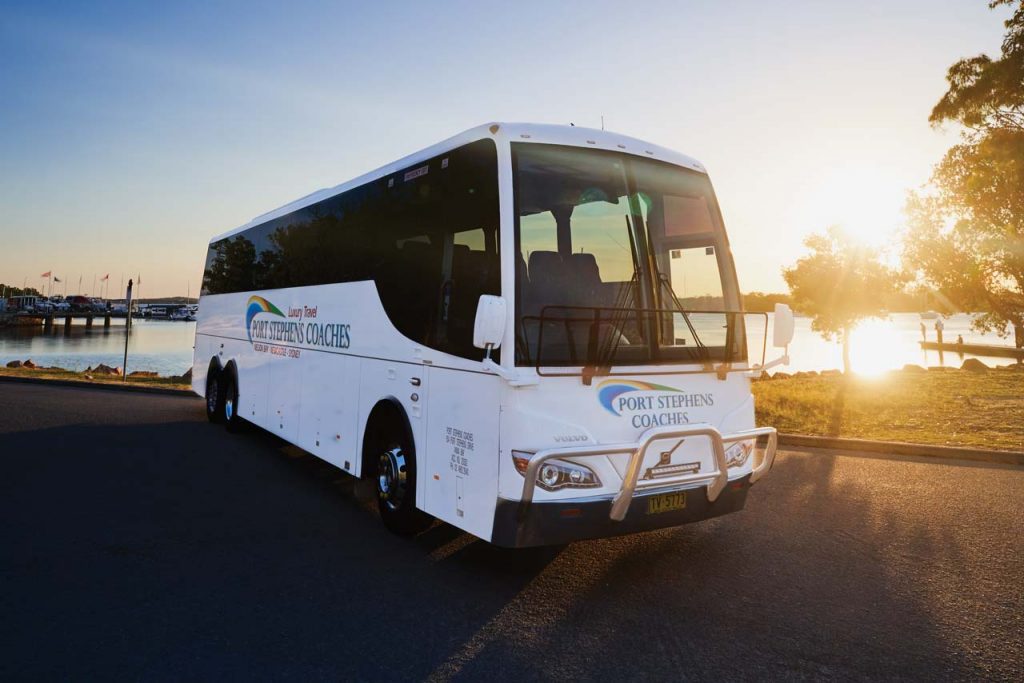